Sink Or Swim: Thoughts For Embalmers 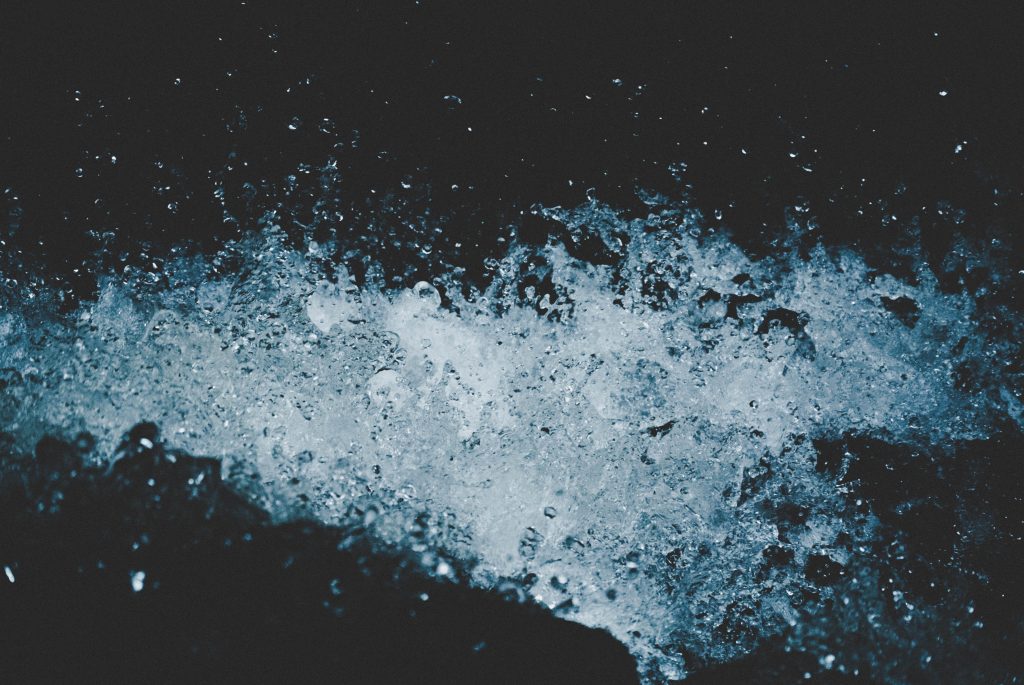 Recently I completed my first long distance Ironman event in Cambridge, Maryland. For those of you who have heard of Ironman but do not really understand what all is involved I will briefly explain – an Ironman 140.6 mile triathlon is broken into three different sports (Swim, Bike, Run) with the swim being 2.4 miles long and often the most feared because you are alone and in a large lake or ocean. The bike is 112 miles followed by a 26.2 mile run or jog or walk or crawl. Needless to say it is a long day that starts will the swim.

Over the past few years I have participated and volunteered at several triathlons and I am always amazed at the number of triathletes who get pulled from the race who were not able to complete the swim portion of the triathlon into a rescue boat either due to lack of physical conditioning or in most cases a minor panic attack. For me the thought of drowning is something I fear every time I think of completing a swim in the open water. When I hear about an accidental drowning on the news, I can’t help but think about the person and their struggle to survive in the water and the family left behind to wonder what happened or worse the guilt they might have if it was a child in their own swimming pool or bathtub.

Recently the local lake near my house had two adult bodies float up on shore a week apart that were suspected to have died from drowning. Our lake attracts a lot of fisherman who are often seen in their boats alone fishing until dark and that can cause a lot trouble if there is any type of accident or health issues. Studies have found, natural water, like rivers, lakes and the ocean, were the most common spots for drowning.

Many people who are not in the funeral business would never believe that drowning is a leading cause of accidental death for children 5-years and younger. A study from the CDC repotted that from 2005 to 2014, during those 9 years, more than 32,000 people died from drowning, an average of nearly 3,500 each year, or about 10 a day. Drowning has recently replaced traffic accidents as the leading cause of accidental death.

As embalmers, drowning cases present a lot of variables and several approaches can be used to treat the drowning victim based on where the death occurred and how long the person was in the water prior to being found. For the sake of this article we will assume the death occurred in a lake or river.

Typically a drowning victim will float face down in the water increasing the likelihood of dark coloring in the face from the blood settling in the face along with extreme swelling. These two
challenges can cause embalmers to quickly suggest a closed casket to the family. I have found bleaching the facial area with X-Tone and assuming the person is autopsied I would suggest raising both carotid arteries and using the restricted cervical injection to prevent further swelling in the face. A high strength fluid such as Trauma Care in waterless solution strength of 2.5% or higher to ensure preservation demands are met.

In addition to arterial injection the embalmer should hypo inject the areas the fluid did not reach or the fluid had minimal results. Other major concerns are purge, skin slip and bacteria in the nasal and oral cavity. Swabbing the nose and packing the mouth with Chlora-san is also a good safety measure. With regard to odor – the best solution I have used is a product called Neutrolene which comes in a spray or granual form to be placed inside of the plastic unionalls or in the case of a full decomp case a combination of the two products along with wrapping the body bag with a thick plastic and wrapping the bag in several layers and taping the wrap tight. If done correctly you can place a full decomp body in a non-sealing casket without odor. The best advice I have always been told is “it is better to be safe than sorry”.

Yes I admit it, it is easier to “powder and bag them”, but as a professional embalmers we need to always go the extra mile for the families we have been trusted to serve. With cremation rates raising every year our ability to create value in viewing will determine if embalming will sink or swim.

Lance Ray has been the Executive Vice President and COO of Pierce Chemical since 2014. He is a licensed funeral director / embalmer and graduated from the Dallas Institute of Funeral Service, a Pierce College, in 1994. Prior to joining Pierce, Lance had spent twenty years in funeral service and working as part of the Wilbert Funeral Services organization.