The Opioid Crisis: On The Frontline & In The Prep Room 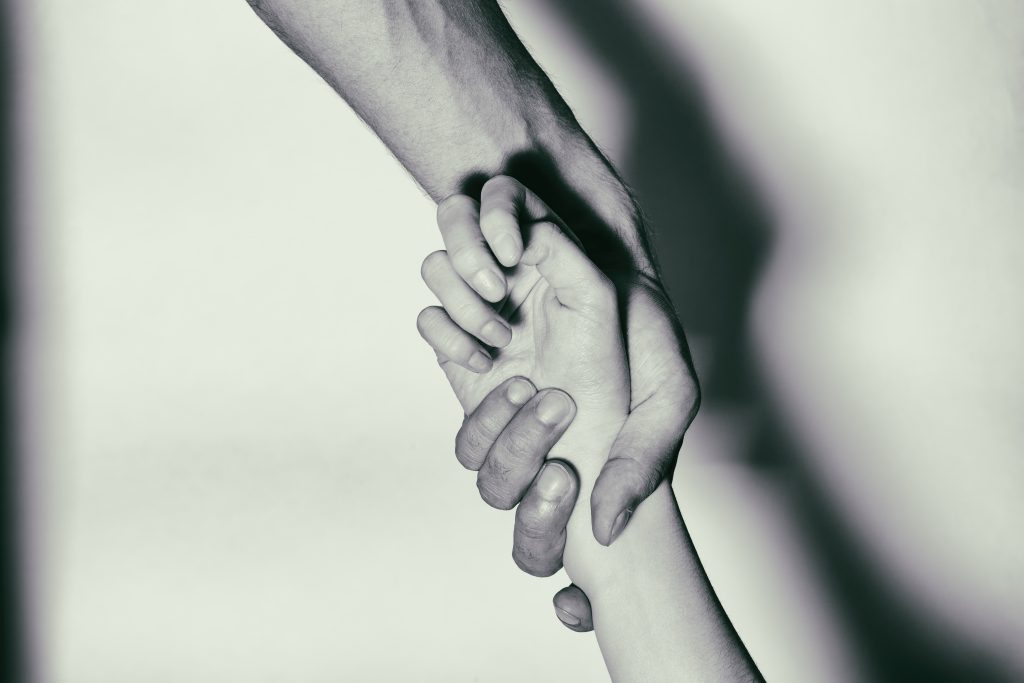 The Centre for Disease Control and Prevention (CDC) defines an epidemic as “the occurrence of more cases of disease than expected in a given area or among a specific group of people over a particular period of time.” By this definition, the drug problem in the United States, and more specifically the use of opioids, is an epidemic. One that does not discriminate against any race, socioeconomic status or community. One that doesn’t recognize county borders or city limits. One that, for too many years, has taken lives, broken families and, in many cases, puts more than just users at risk. Family members, friends, first responders, bystanders, coroners, funeral directors and anyone who comes into contact with victims of drug addiction are all put in harm’s way. So for every death that occurs as the result of an overdose, there are many people whose lives are greatly impacted. This is not an isolated issue. It is a problem for everyone.

By looking at the numbers, it is no surprise that many have named this problem “the opioid crisis”. In 2017 alone, over 72,000 overdose deaths were recorded in the United States and nearly 50,00 of those were attributed solely to the use of opioids.

Of those opioid-related deaths, over half were tied to Fentanyl, a synthetic drug 100 times stronger than morphine. One that is not found exclusively on the street – in fact, it is commonly prescribed for pain relief.

It Doesn’t Matter Where You Live, Who You Are or What You Do

“It can happen to anybody. And it does happen to anybody,” says Amy Parker, who works on the frontlines of the opioid crisis in Ohio, a state that has experienced one of the highest overdose death rates in the country.

As a Peer Recovery Supporter at Brightview Health in the Cincinnati area, and a recovering drug addict herself, Parker has seen firsthand how this problem can so easily spread.

“I began being prescribed prescription pain medicine at 14 years old after my first of seven [volleyball related] knee surgeries,” she says reflecting of her own experience.

“It led me to a very long-term relationship with substance abuse disorder.”

Substance abuse disorder is the affliction that eventually caused Parker to overdose on Heroin in February 2012, something she credits with changing her life for the better – and pushing her towards a career of helping others. But not everyone is so lucky. Many people do not get to tell their story, caution others about the dangers of drug addiction or warn them about just how easily it can happen.

“People in the hospital settings are getting addicted. It doesn’t matter who you are. An executive or a pastor can go their entire lives doing everything the right way, having all of the support. Making the right decisions, every time. Then they have a shoulder surgery and are prescribed medication. That’s all it takes” she says about the risk of addiction.

For years, drug problems have been associated with troubled areas, where crime is rampant and has been an issue reserved for the poor. However, statistics suggest that the impacts of the opioid crisis have moved far beyond the inner-city, to the suburbs and generally more affluent areas. We are now seeing a far greater number of people being put at risk.

It really does matter how people get hooked, drug addiction is expensive and can utterly decimate the finances of even well-established individuals. So it doesn’t matter whether the drug abuse started on the streets, in a life of crime or as the result of an unsustainable addiction to legally prescribed medication.

“No longer is it just that proverbial homeless person down by the river. There is nothing further from the truth. We could all be homeless if we got wiped out financially by that kind of activity,” says David Hicks, the National Sales Manager and Sales Rep for Pierce Chemical, who has done extensive research on the subject and has made several presentations about the far reaching impacts of the drug problem on death care professionals.

Like Parker, Hicks works in areas most affected by the crisis – with his territory covering Ohio, West Virginia and Kentucky – and believes that access is part of the problem.

“It’s easier to access these drugs than it should be. I could probably go down the street here [and find some] and I live in a nice neighbourhood,” he says of opioid availability in the city he lives in.

Remember, it is not just shady drug dealers or those involved with crime that have access to drugs. According to a report done by the U.S. Department of Health and Human Services 2.1 million Americans misused prescription opioids for the first time – a number that does not include those already misusing those drugs.

In the story of the opioid crisis, one in which a new page is added each day – it doesn’t matter where you live, who you are or what you do. No one is exempt from the possibility of being directly or indirectly impacted.

A New (Old) Risk In The Prep Room

One of the most at-risk groups of people in the midst of this issue are those who work with death every single day – funeral professionals. Also known as the people who dedicate their lives to serving families in times of loss. Who, as part of their job description, must handle remains and prepare dead bodies. Who, due to the potency of synthetic opioids and risk of contact overdoses, must now work with extreme caution just to do their job.

“The biggest thing that I fear being in the prep room, is not always so much drug itself, but some of these new drugs, the fentanyl or the carfentanil, can absorb through your glove,” says Hicks of the new risks posed to funeral professionals, and more specifically those who practice embalming.

“Either that or you are in a place where the funeral home does removals for the coroner’s office. Going out to the scene you could get exposed to these [threats]. There have been stories of first responders coming into casual contact with the substance and overdosing on the spot.”

That being noted, threats in the prep room are nothing new. Funeral professionals, who since embalming has become common practice, have always faced the dangers associated with handling dead bodies.

“Well, we’ve always had some type of monster that we were afraid of dealing with or catching ourselves during the handling of remains,” adds Hicks.

He goes on to cite things like Tetanus, Cholera, Polio and even the flu Pandemic of 1918 as being examples of threats posed to those whose craft calls them to the prep room. However, with the opioid crisis, there are a number of new threats that do not necessarily relate directly to the handling of the body. Things like a rise in infectious and contagious diseases that can result from the practice and unsanitary conditions associated with drug use.

Whether or not the opioid crisis poses the greatest threat that funeral professionals ever seen remains to be measured. But with open eyes and an open mind we must look at how, as a profession and as an industry, we can come together to fight against the spread of this horrible problem.

As pillars of the community, funeral homes and their staff are left to piece things back together once they are torn apart. In this, there are not and cannot be any innocent bystanders. We must join in raising awareness about the dangers presented to everyone – current users, their families, those at risk of using and the community as a whole.

With August 31 marking International Overdose Awareness Day, there is no better time than now to seek out ways to help your community combat and take preventative measures against the spread of drug addiction.