The last funeral I attended for a close family member was over 20 years ago. My grandmother, in her mid-80s at the time of her death, had arranged everything. There were several visitations with an open and ornate casket, a full service, and a graveside ceremony. She clearly stated that she wanted all the bells-and-whistles because she had lived a full life and deserved it. 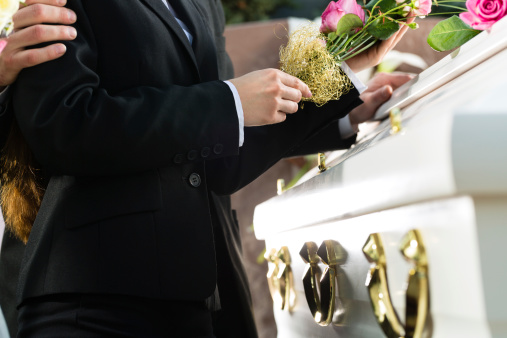 Those words have stuck with me all these years later. There’s little doubt that my grandmother considered a full, traditional funeral as the ultimate way to define her status. This was the accepted and preferred funeral arrangement – the status quo. Everyone else she knew in her generation had a big funeral and she wanted one too. She could afford it and wanted everyone to know it.

This is in no way a criticism of what my grandmother wanted or believed. This was the norm then, which is why I find it fascinating that the wishes of the next generation – in particular, my own parents who are now in their early 70s –  are so very different than what their own parents had chosen. My mother wants to be cremated with her remains interred in her mother’s plot. We can have some type of gathering if we want (her words). My father wants to be cremated with ashes strewn somewhere cool (his words) and for everyone to raise a glass of single malt in his honor. No muss, no fuss.

Why the dramatic shift in final wishes? My parents’ generation has more available funds than the previous generation. They could certainly afford a traditional funeral but they don’t want one. Further, my parents don’t see the value in spending money on a casket that simply goes in the ground, never to be seen again.

From my own completely unscientific research, I have discovered that they are not alone. Over the past year, six people I’ve known well (or whose children I know well) have died. All were seniors. Of the six, there was one traditional funeral with an open casket, visitation, service, and graveside ceremony. Three were cremated and the families held receptions without a visitation or service. The final two were cremated and there were no memorials or receptions. 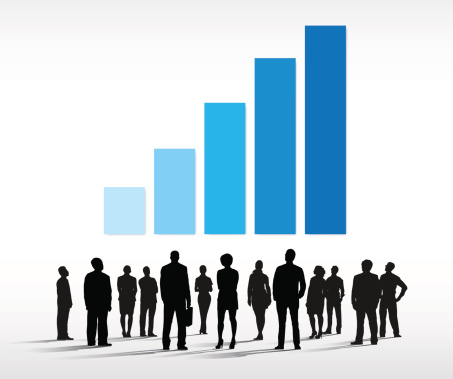 My data captured from one specific region of Canada certainly does not accurately reflect the wishes of everyone across North America but I find it interesting that over 80 percent of these families chose cremation. According to the National Funeral Directors Association (NFDA), in 2012, the national averages were 43.17% in the U.S. and 63.18% in Canada. This compares to the 1970 rates of 3.56% and 5.89% respectively.

This information is not new but for many funeral professionals, they are finding it difficult to embrace this shift in attitude by today’s consumers. For one, cremation, especially direct cremation, does not generate nearly the revenues of a traditional funeral. This causes great concerns since there are still mortgages, staff and bills to pay. Second, cremation is not generating the same type of family loyalties as traditional funerals have done in the past. There are no guarantees that future generations will turn to a particular funeral firm for their services.

Using my mother as an example, she called the only funeral home her family members have ever used and is now part of a large chain. She wanted to know the cost of direct cremation (although she didn’t know that particular term) after already arranging with the cemetery for interment. The entire conversation focused on one of the company’s three cremation packages; not one is basic and the lowest priced one costs several thousand dollars. In frustration, she called around to a couple more funeral homes but received the same type of response. She has decided to leave that task with us, her children, because she refuses to pay for something she doesn’t want and believes we will be able to find a better deal on Google (her words).

Since my mother lives in a different city than us, I took to Google to find cremation services. I followed the links for the first 10 listings. Six of those websites did not publish prices so, for someone with limited time to ‘contact us for price details’, those companies are off my list. The lowest price for direct cremation I found was for $1650 but after further review (small print, bottom of web page), I discovered that price did not even include the actual cost of cremation. That funeral home is off the list. This leaves us with three remaining companies whose prices range from $1832 – $2195.

Upon further research, I discovered that the lowest priced service was listed on a third-party discount site and the actual services would be taken care of by one of two local companies that don’t list their prices on their own websites. Sneaky? Off the list. This leaves us with two companies to choose from in a city of nearly half a million people. Whether or not other funeral firms offer less expensive services, we don’t have the time or energy to investigate further. I can’t even imagine having to do this type of online ‘work’ at an at-need time.

Internet-savvy and price conscious families are doing their homework and shopping around for the best priced arrangements before they reach out to any funeral firms. While there are still many families that wholeheartedly embrace the concept of an ‘all the bells-and-whistles’ type of funeral, a growing segment of the population is opting for the most basic of services.

Since there there is no indication that the demand for cremation will drop, it only makes sense that funeral firms give families what they want. If they don’t, rest assured that there will be other companies (either down the road or online) that are more than willing to offer these services. Denying the existence of this new reality will affect your bottom line.

Does your firm offer direct cremation services? Do you post those prices online? What is the percentage of your families choosing cremation? FrontRunner would love to hear your comments.